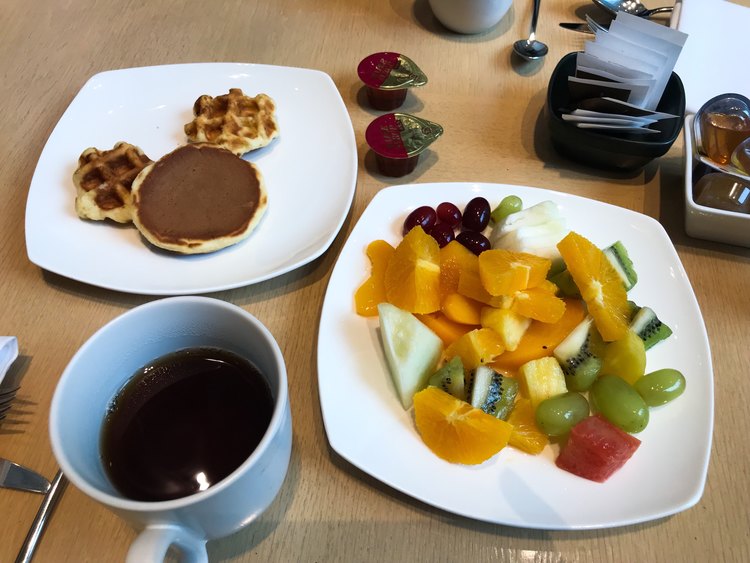 It was a wonderful moment when I had breakfast at the restaurant of ANA Crowne Plaza Hotel in Osaka, Japan. I stayed at the hotel. I spent about four days in Osaka. Before that I was in Tokyo. 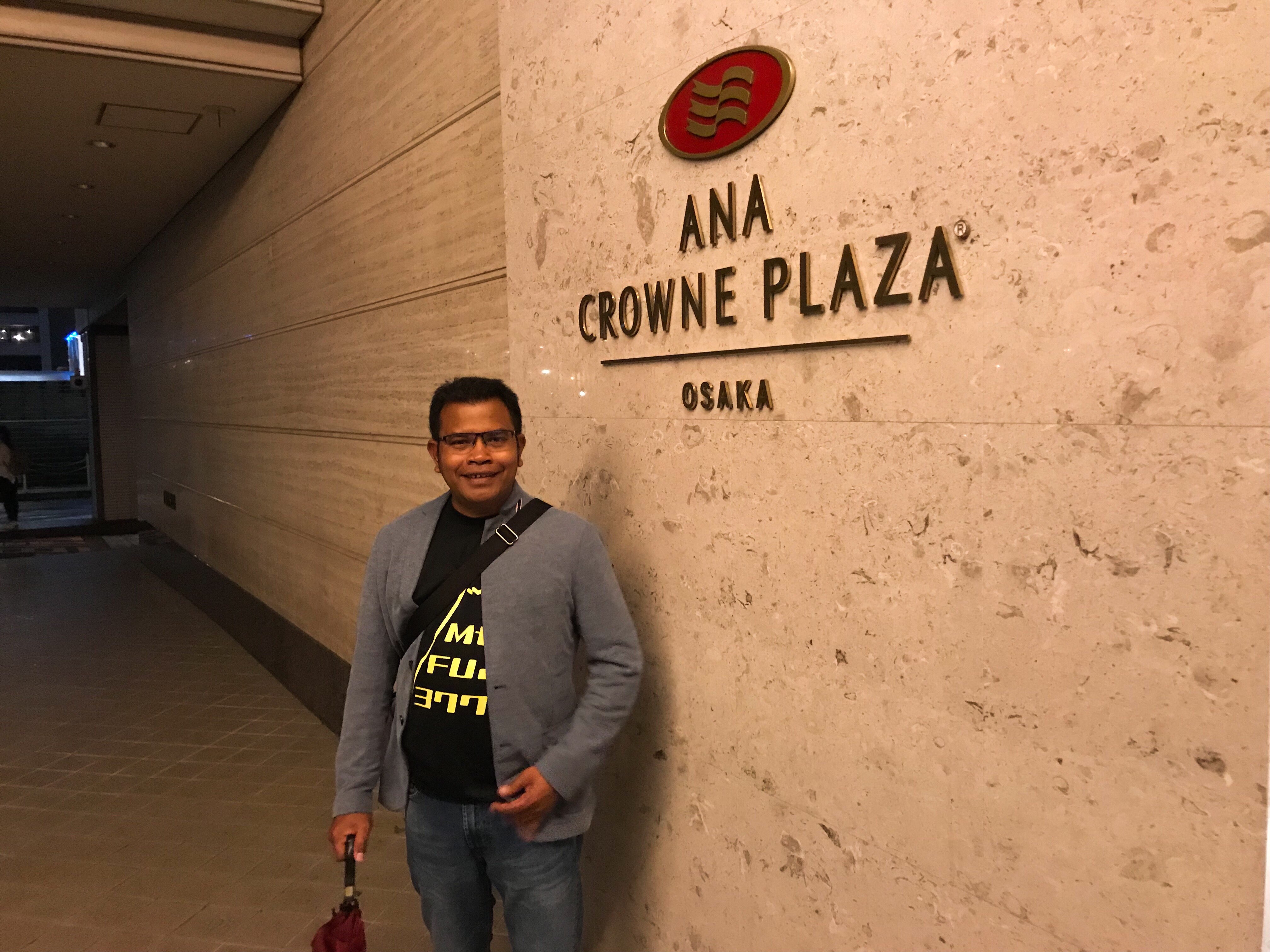 The first morning in Osaka, I had breakfast at hotel’s restaurant. It was buffet, all we could it. I had some waffle, fruits and a glass of coffee. 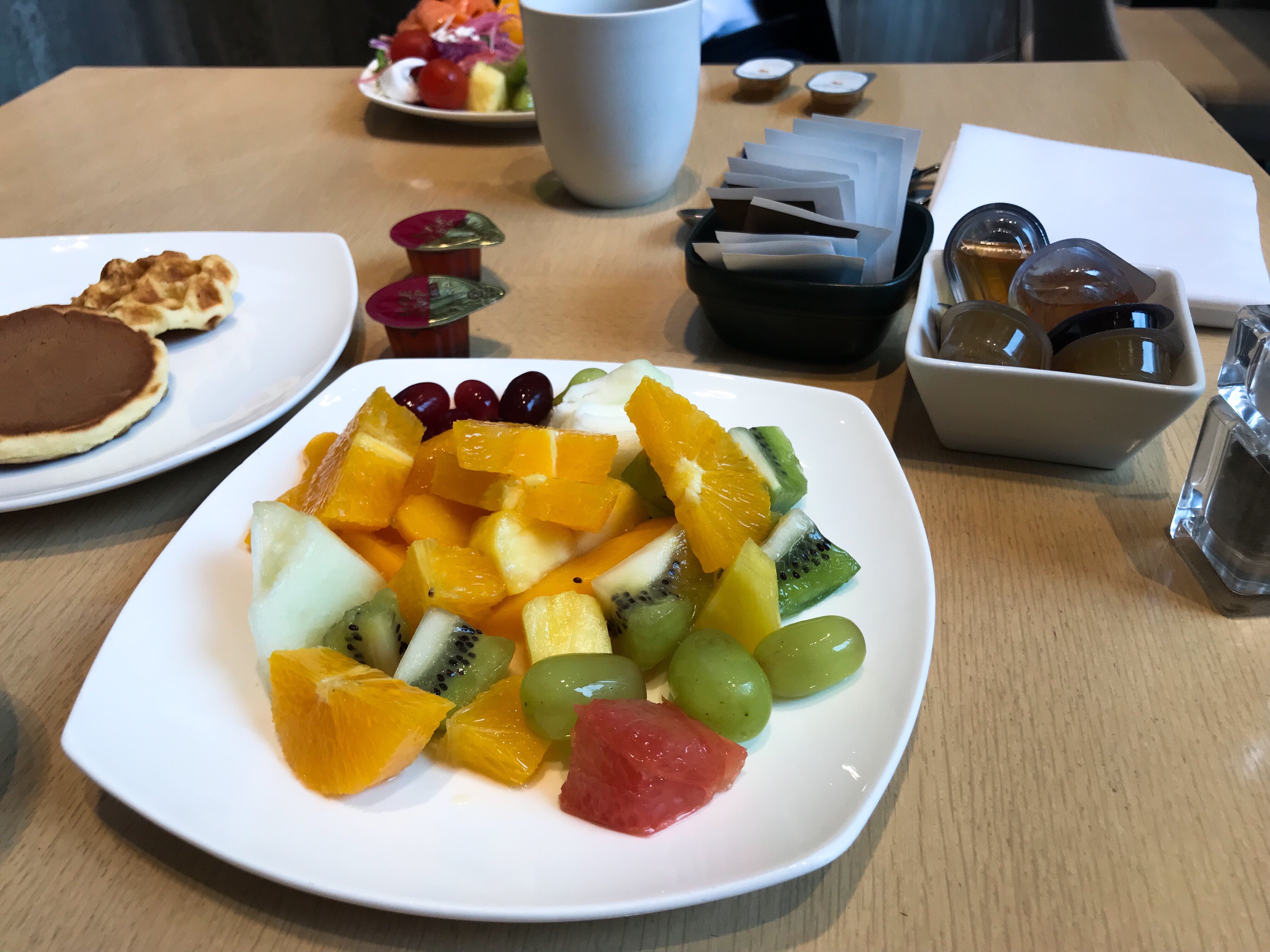 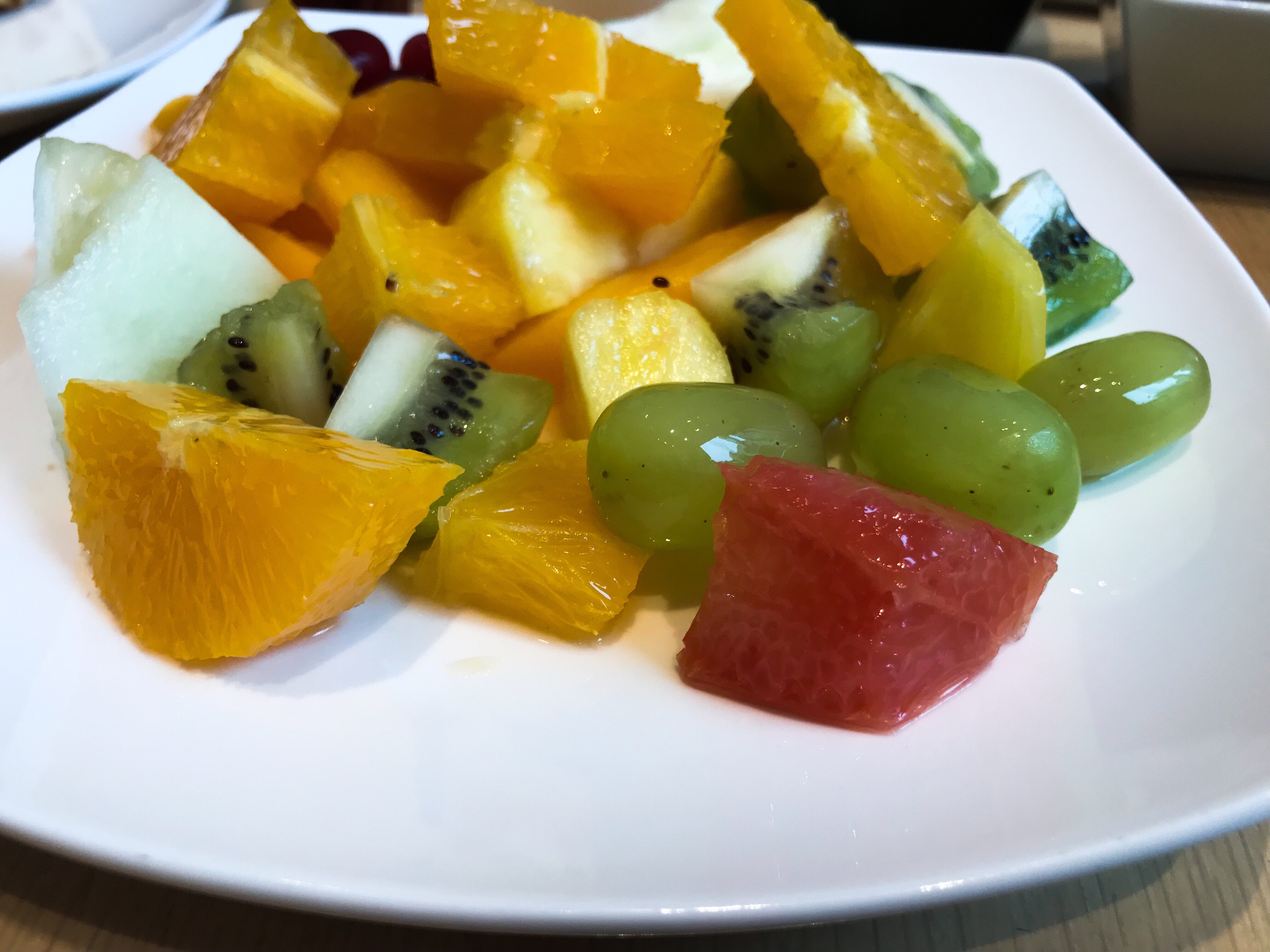 The ambience was so cozy, it was so wonderful place. That morning there were not so many people having breakfast there, since I went to the restaurant a bit early. 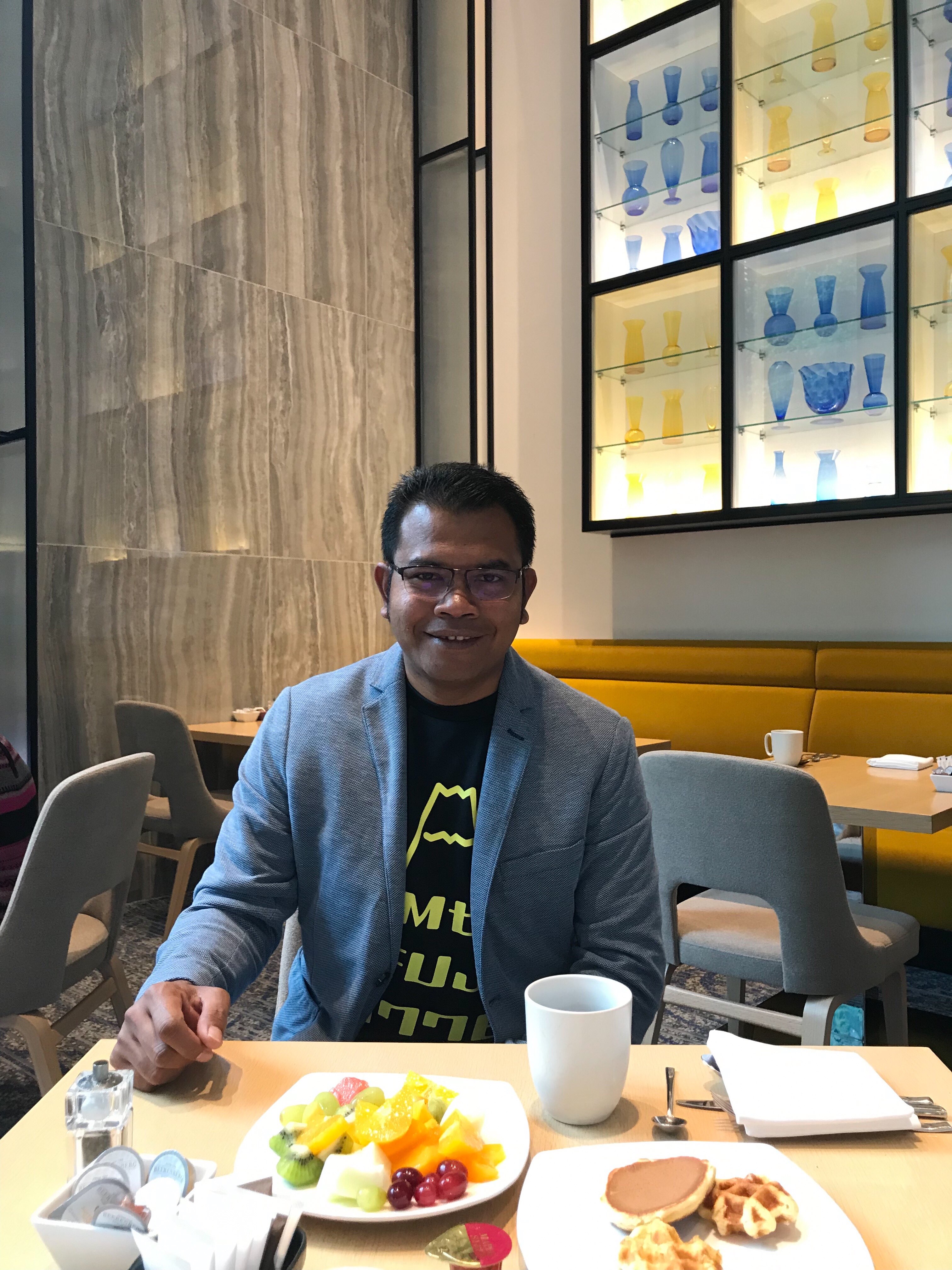 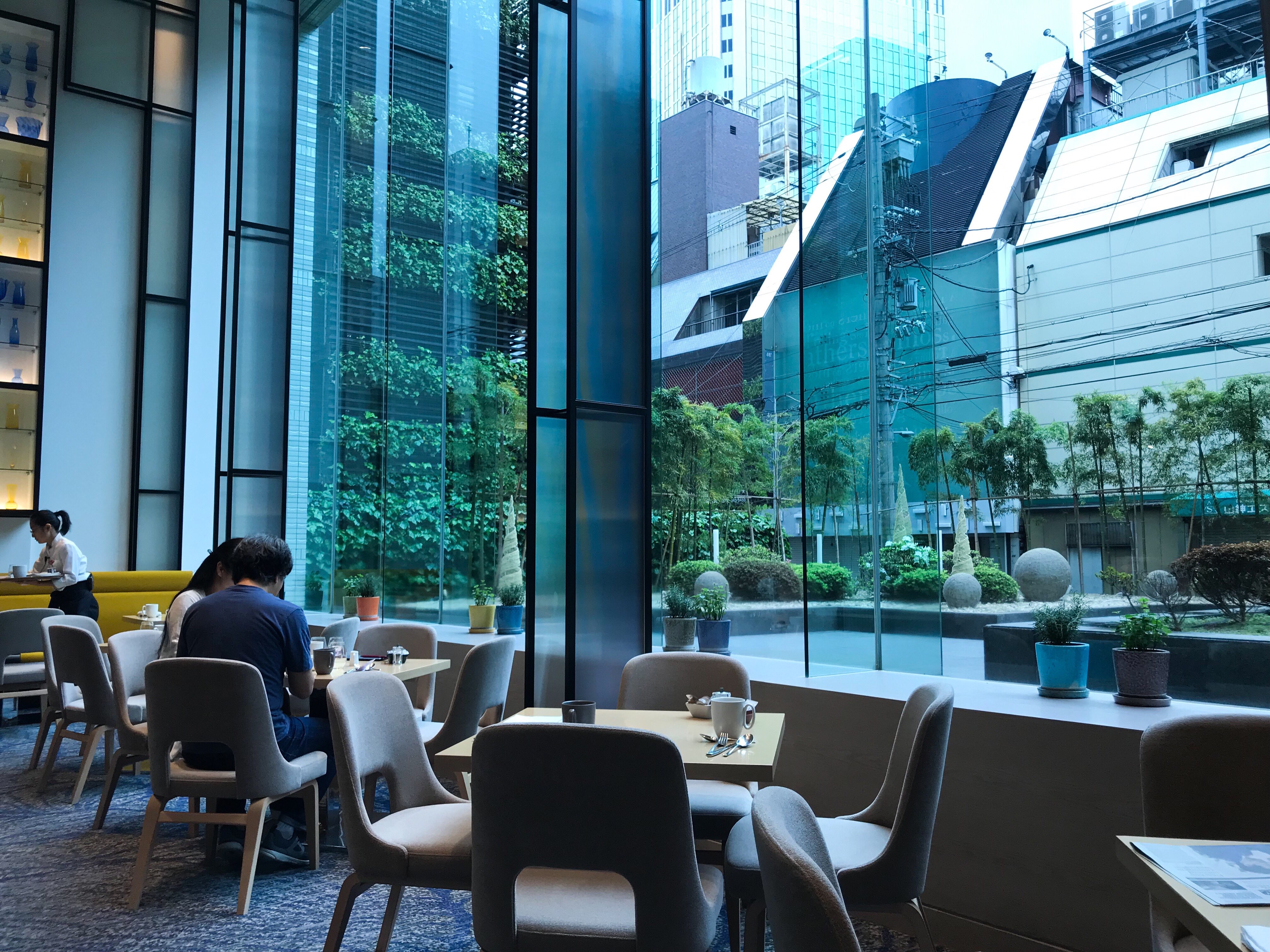 Not so far from my seat, an old man with American hat looked so enjoying his breakfast. I guessed he is a professor, since I was attending a medical conference at the hotel. 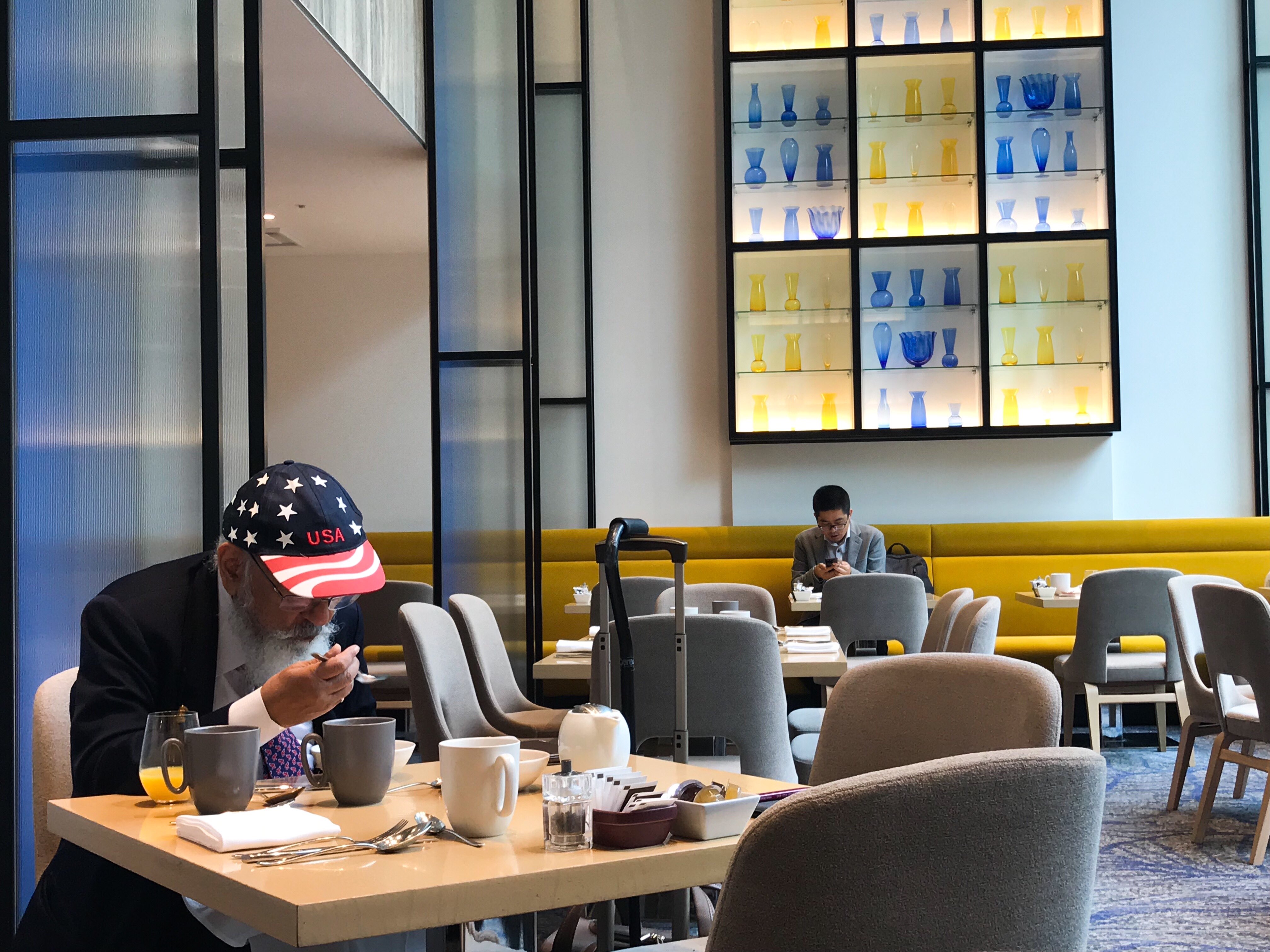 Frankly speaking, it’s amazing to have a breakfast at a great hotel in Osaka, Japan.

Thank you for entering our <Best breakfast > Contest . Thanks to @razack-pulo, Tasteem has become a more attractive guide. We upvote your post, wish you the best of luck in winning our Contest!