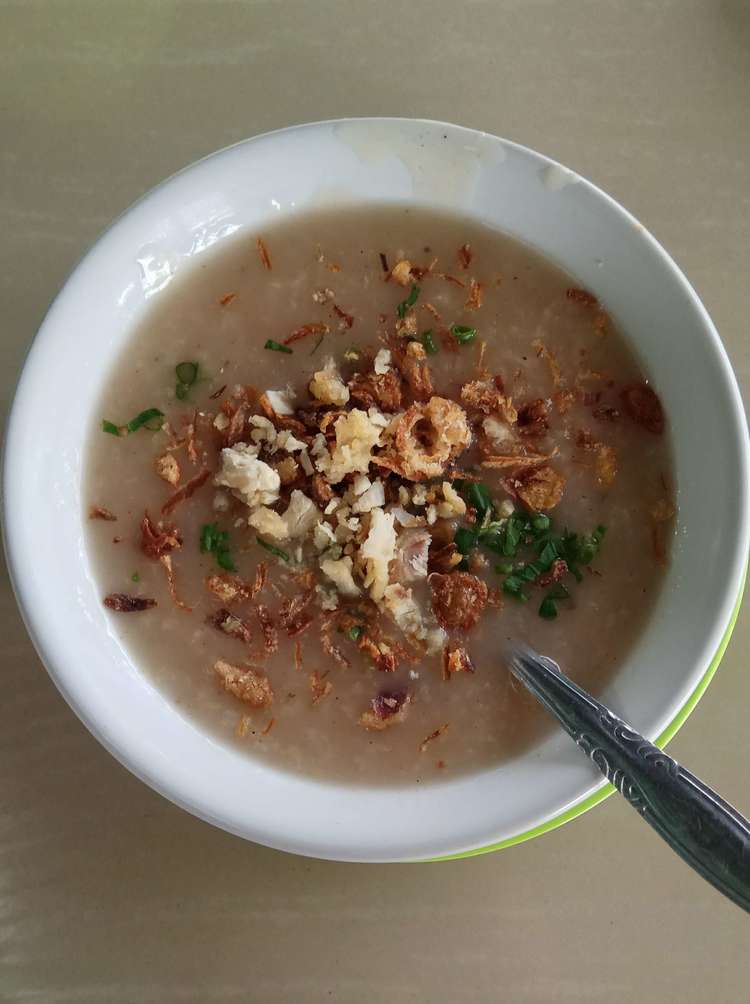 Kanji is one of the many culinary Aceh that is favored by tourists. This kanji was once very identical to the month of Ramadan. Because usually in each village provided in every Meunasah or Langgar (place of worship for Muslims). In Aceh, Kanji is a must-have meal when breaking the fast in the month of Ramadan. 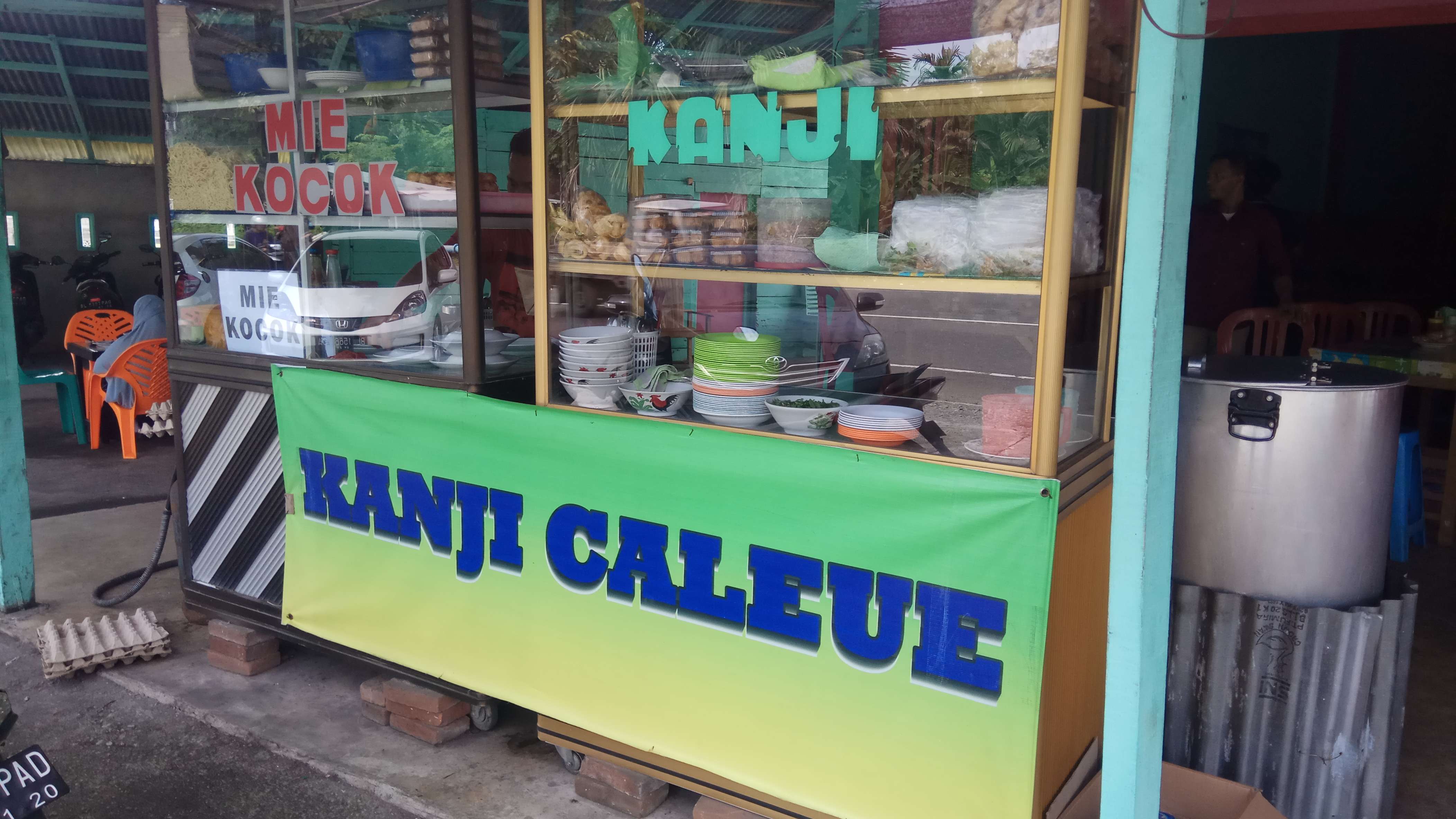 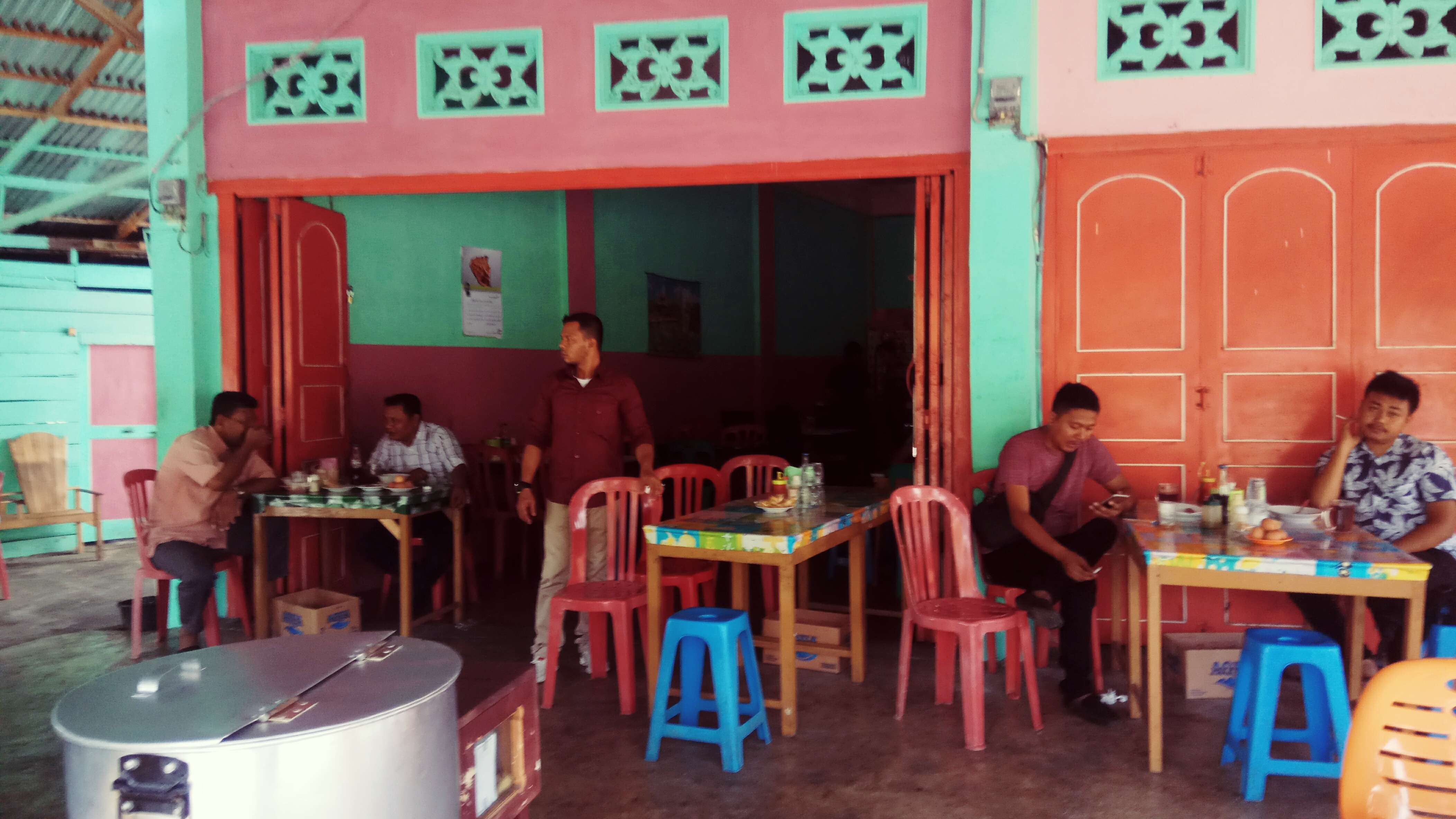 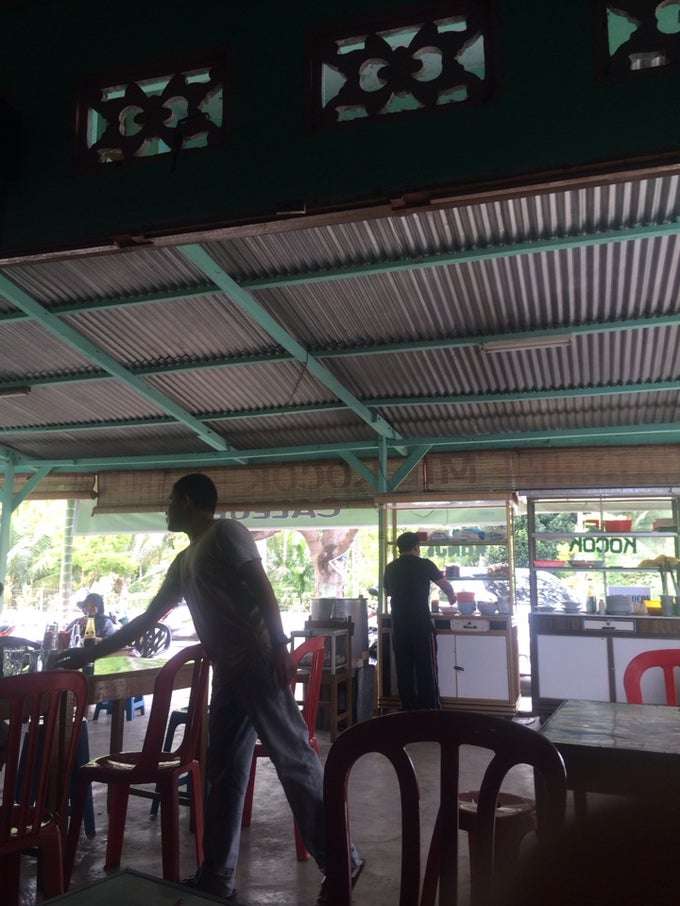 This place is a shop whose interior is very simple like a coffee shop in Aceh. In front of the restaurant, there is a kitchen and a large rack for gathering Kanji so that it is ready to be served to consumers. About the interior of this restaurant there is nothing interesting because it is very simple in its decoration. What's superior here is just the delicious Kanji taste. 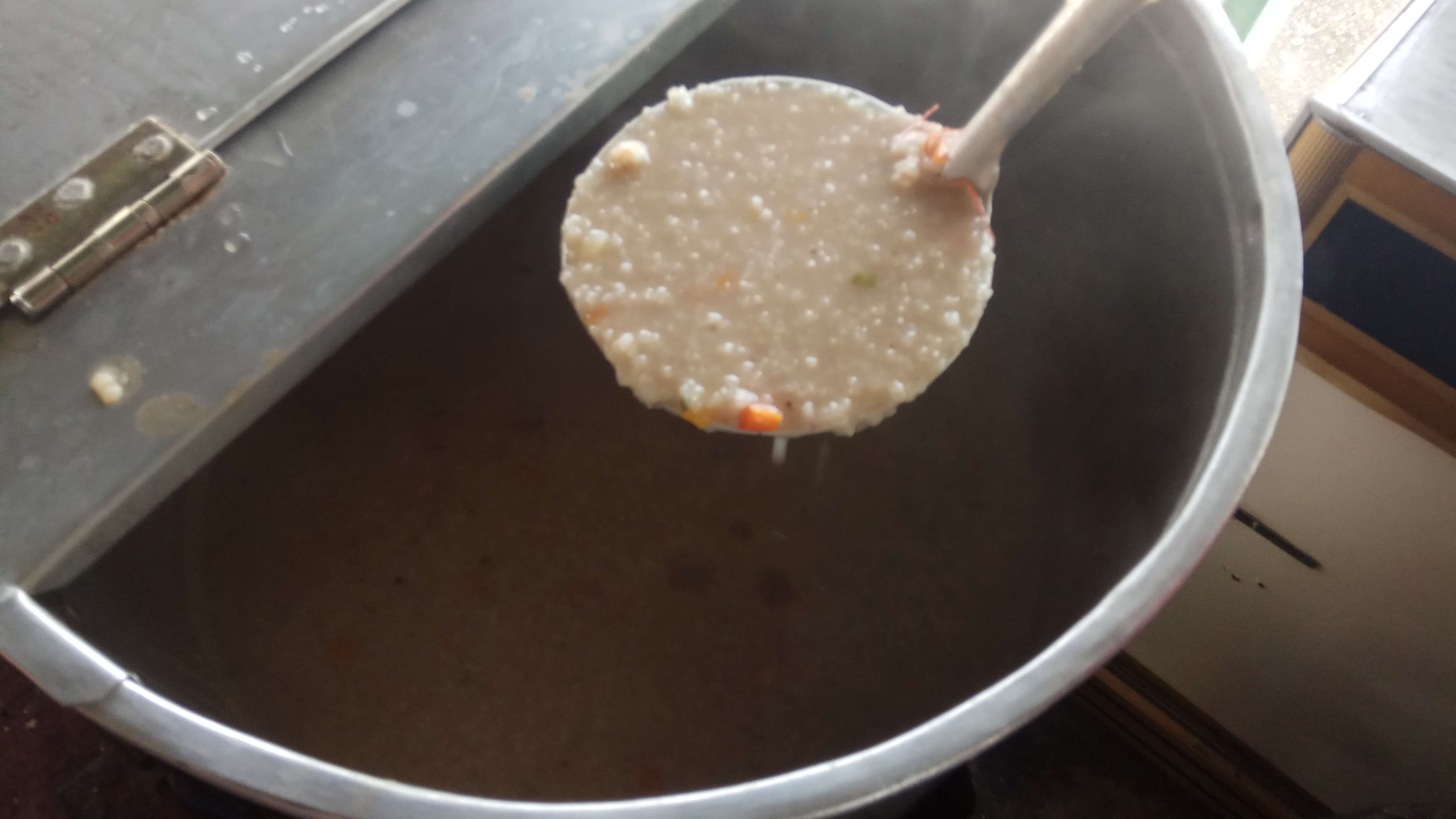 Kanji is food made from rice that is cooked to a pulp, when cooked mixed with various types of seasonings and mixed with chicken or shrimp to make the Kanji
taste savory. Cooking Kanji takes about two hours and when cooking it must always be stirred so that it doesn't crust underneath. 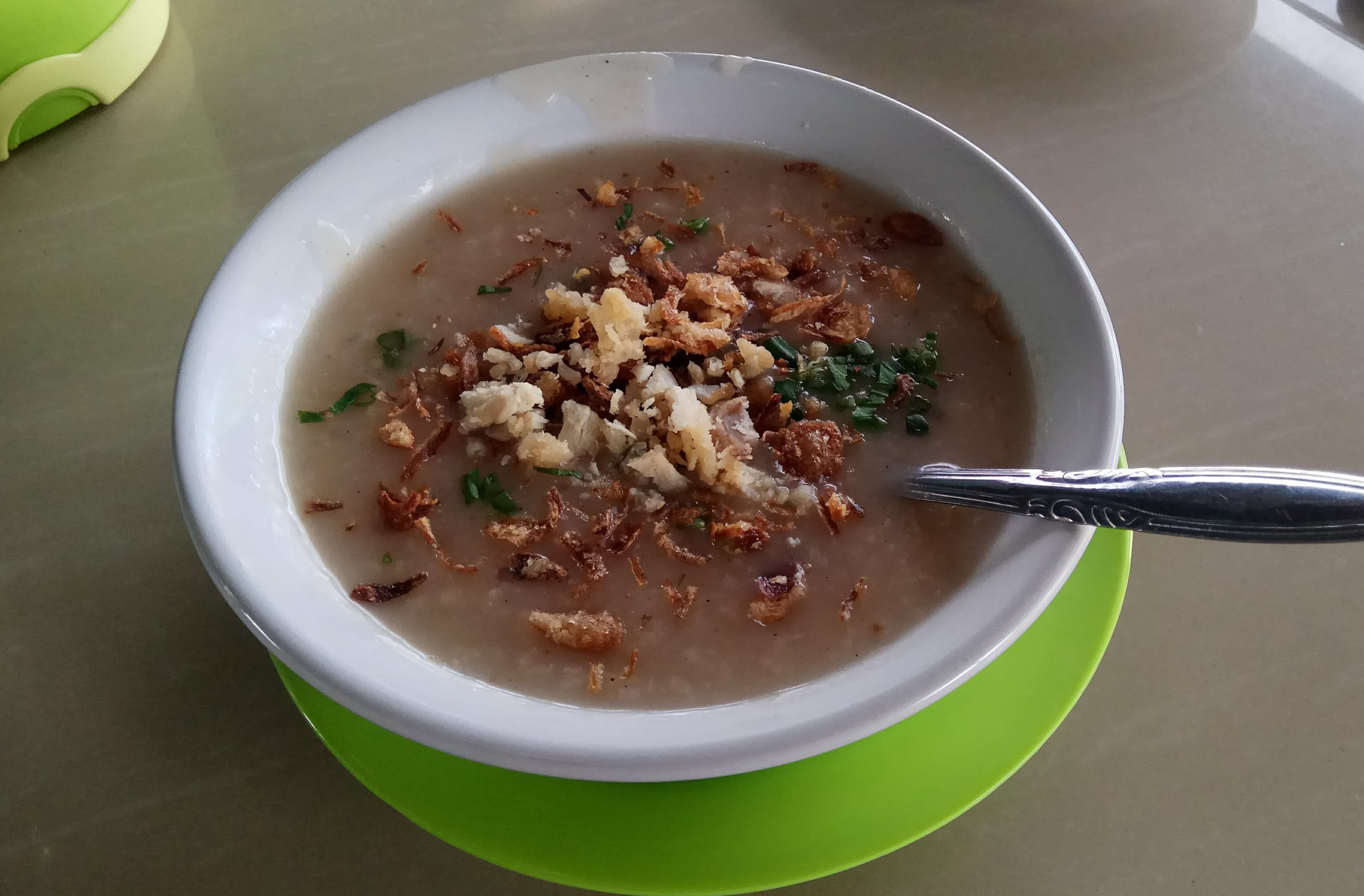 According to the owner of this place Muhammad Ali, he had pioneered this business since 1991. And this business is open every day except Fridays, open from 8.30am to 16.00pm.

For those of you who have never tried Kanji, it's a good idea to go to Aceh to try this culinary. I am sure you will be addicted.

Very good, have reblogged your post to thousand followers.. Thank you very much to choose us as witness.

Thank you for entering our <Your weekly choice > Contest . Thanks to @mjroja, Tasteem has become a more attractive guide. We upvote your post, wish you the best of luck in winning our Contest!

Kanji is food made from rice that is cooked to a pulp.

Interesting!! I think I'm falling for the Kanji meal. However, if you're recommending this place to your readers, then you should share more of your thoughts and also rate the place.

Thanks for your contribution to the realityhubs community.

Please ask us questions on Discord

Looks great local dish. I never try it before.

Thanks for your contribution